The story of a boy who didn't know he was the universe.

Little Big Benny: The Boy Who Didn't Know He Was the Universe

This is the story of a boy who didn't know he was the universe. Benny Armstrong Jr. is very curious about the world around him, but what he doesn’t realize is that he plays host to an incredible world that exists within him.

Little Big Benny: The Boy Who Didn't Know He Was the Universe

This is the story of a boy who didn't know he was the universe. Benny Armstrong Jr. is very curious about the world around him, but what he doesn’t realize is that he plays host to an incredible world that exists within him. It’s a world full of colorful characters like The Floofs of Lintopolis, The Beats of Hipville, the Joymen of Lightville, The Buds of TasteTown, and the Zuzus of Jamaland. They are no more aware of him than he is of them, but they have a profound effect on one another. His every move is monitored by aliens called Zetas that like to wreak havoc in Little Benny’s world. Between the school bully, Leo, and the girl of Little Benny’s dreams, Lora Lee, The Zetas never run out of scenarios to cause upheaval in Little Benny’s world. Nothing is quite what it seems!

Readers who loved “The Boy Who Didn’t Know He Was the Universe,” will love how the plot thickens in “Double Stick Karma,” the second book in the Little Big Benny series. Benny Armstrong Jr., is still hoping to make a move on his crush, Lora Lee, but the next door neighbor and school bully, Leo, is as determined as ever to get in the way. Will Leo’s jealousy get him sent away to Castle Hill, and are the boys fighting over a girl that isn’t even interested in either one of them? The alien Zetas are still up to no good as they turn Leo and Little Benny against one another, but their antics threaten to expose their existence to the human race. All these ups and downs are taking their toll on the microscopic worlds within Little Benny, including the Floofs of Lintopolis, the Beats of Hipville, and the Zuzus of Jamaland. Will they turn on one another?

Reader's who loved "The Boy Who Didn't Know He Was the Universe" and "Double Stick Karma" will love "The Wicket Itch," the third book in the Little Big Benny series. Benny Armstrong Jr. has had enough of Leo Grainger's bullying. Luckily, his best friend, Harmony, proves what a great friend he is and has Little Benny's back throughout the ups and downs. The alien Zetas are causing as much trouble as usual in their desperate attempt to be sent home. Lora Lee is finally ready to admit how she feels about Little Benny, but a massive misunderstanding threatens to derail it all. The Zuzus of Jamaland are hunting down the great Floof explorer, Fuzzpoleon, who is hiding out in Hipville with the Beats. Lightville is experiencing eratic ups and downs with the great Lord JoyRah's emotions, and it threatens to keep the Blood Brothers of Coronary Heights at home. Pooshy's computer, Chipper, is retiring, and Commander Nando and his troops face the biggest challenge of their lives, thanks to a tiny feathery fairy that is causing a wicked itch.

What Readers Are Saying...

Can't put it down

Little Big Benny is the more fun and imaginative than I can say here in a simple review. If you haven't gotten copies of this amazing series, you need to do it now...whether you have kids in the house or not!!

A World of Fun

Making science and exploration fun, creative and imaginative is what debut author Katie Cook has done with Little Big Benny. Out-of-this-world characters leap off the page and into your heart through humor, mischief and interesting storylines. Fantastic chapter book series for boys and girls.

I gave this book 5 stars because of all the imagination put into it. [ The 3rd is the best ] make sure you read them in order. 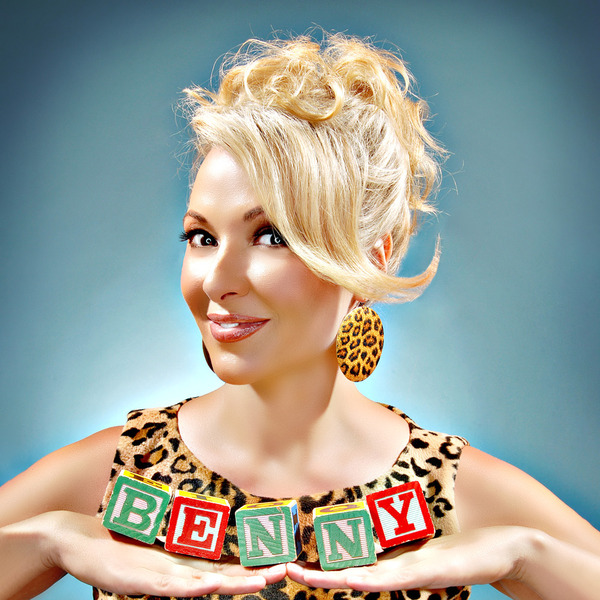 About the Author: Katie Cook

Before her television career started in 2001, her band Reno released an album with Curb Records. Promoting the album took her on the road for long stretches of time. These often boring road trips mixed with Katie's wild imagination was Little Big Benny’s genesis. 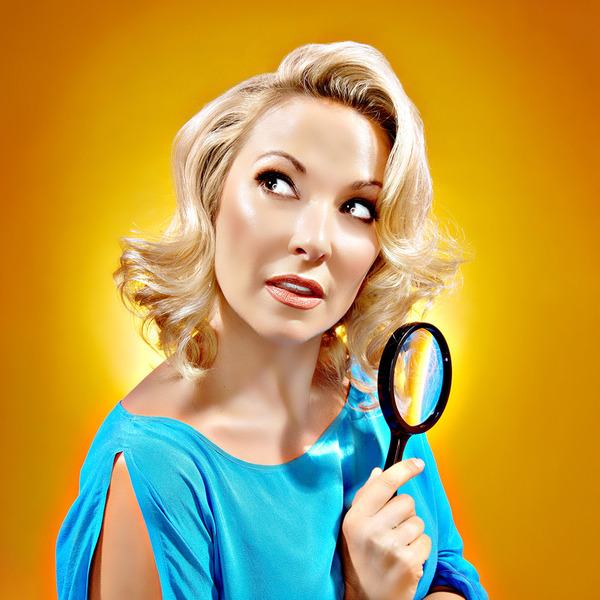 It started with the idea...

...that while we may be small in the grand cosmic scheme of things, we also have a universe within as well, which makes us absolutely giant at the same time. Katie dreamed of creating a character that could explore ideas like this while maintaining a sense humor, like the children’s entertainment she grew up with offered. When Katie became a mother herself, she knew it was time to take this half baked idea and develop into a full fledged children's book series. Like Big Benny always tells his son, "Gotta shoot for the stars!" While Katie interviews the stars for her job as host of CMT Hot 20 Countdown, she is also shooting for the stars with her Little Big Benny book series. She hopes one day to see it animated.

Katie lives in Nashville, Tennessee with her husband, Adam, daughter Daisy Rocket, and their adopted pets Ringo, Dolly and Jupiter. 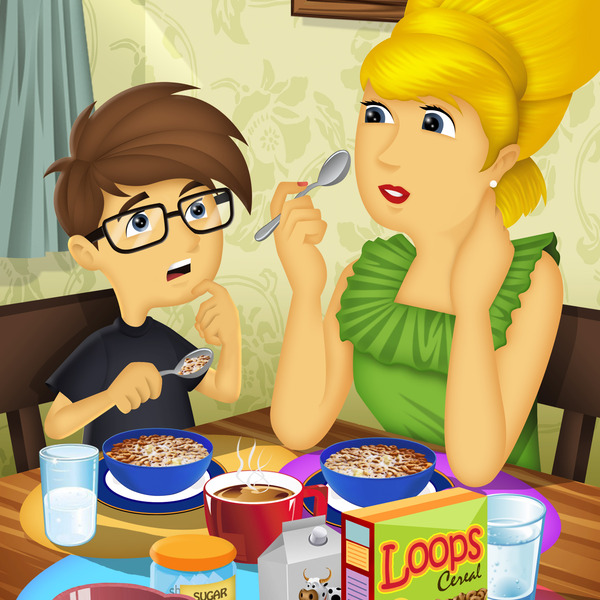 Benny Armstrong Jr. is a young boy who lives in the town of Airbourne. He is a very smart boy and has a passion for Astronomy, something that his mother, Rosie, often mistakes for Astrology. When he isn’t looking through his telescope, he is usually reading Stargazer magazine or listening to his favorite radio show Cosmic Compass hosted by Rodney the Radio Rocket Man. Little Benny is very curious about the world he lives in, but as we find out in the story, nothing in this world is quite what it seems.